Although the E.U. handed down significant fines earlier this week, the U.S. ended the week by issuing record-setting fines against Facebook for 5 billion dollars. The fine against Facebook represents the powerful posture taken by the United States to enforce privacy legislation in the post-GDPR era.

The chart below outlines the EU’s early GDPR enforcement efforts and highlights how the U.S. intends to be its own privacy sheriff and shift privacy rights back to the hands of consumers. 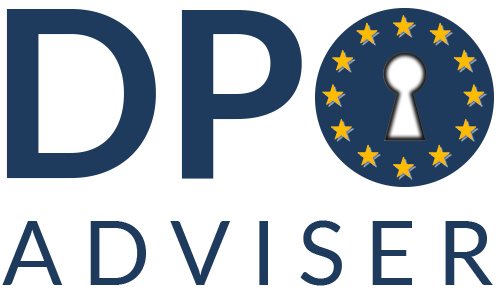